Unlocking the Code: Sexual Harassment in the Charitable Workplace 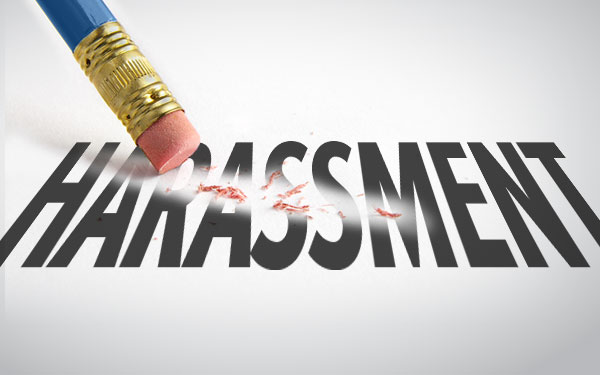 If that’s not bad enough, here’s the kicker: in 65 percent of all cases reported, the perpetrator of the harassment was a donor.

“The number of cases involving donors is eye-opening and points to a unique and very troubling situation within the profession,” said Mike Geiger, MBA, CPA, president and CEO of AFP. “As we look at how to proceed with the data from the survey and begin developing anti-harassment education and training for fundraisers and others in the charitable sector, we will have a special focus on the all-important donor-fundraiser relationship. We know most donors have only the best interest of the cause at heart, but our message will be clear: no donation and no donor is worth taking away an individual’s respect and self-worth and turning a blind eye to harassment.”

It appears that working in the charitable sector doesn’t provide the protection we might have expected.  But are we doing enough in our own organizations to change?

Compounding this unfortunate reality, the survey shows that while many fundraisers believe their organizations will support them if harassment occurs, the data shows that once harassment is reported, too often very little was done:

Are you creating an environment where action will be taken when harassment is reported?    How well do your colleagues know the protocols and processes to initiate action?  And will this action be supported in your organization?

In the charitable sector, we work to improve communities around the world, but it’s clear our fundraising profession is not immune to the problems of sexual harassment.  It’s time for this to stop.  It’s time for action.

I applaud the leadership shown in undertaking this survey, and I welcome and encourage AFP’s leadership in providing tools, resources, education and awareness around this issue.  We must work together to stop harassment in the workplace.

In the meantime, it’s important for industry and charitable organizations to initiate our own change in culture around this issue.  At Global Philanthropic Canada, we have adopted a Code of Ethics and Professional Conduct for mandatory adherence by all consultants and employees. We believe everyone in industry must take the lead to champion change.

I believe a good code of ethics and professional conduct policy includes the following components:

This is an issue about integrity: that means always trying to do the right thing, the first time, every time. At every level in our organizations, personnel should be expected to be honest, trustworthy, candid and straightforward in both personal and business dealings, and should be encouraged to exceed the expectations of others — and each other — by seeking to do not only what is legal, but also what is right.

It is time we act together to put a stop to harassment in all its forms. The charitable sector deserves nothing less. 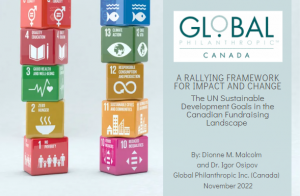 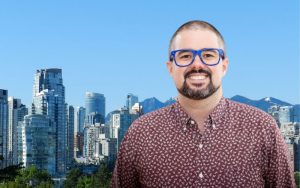