Capitalizing on the Bequest Boom 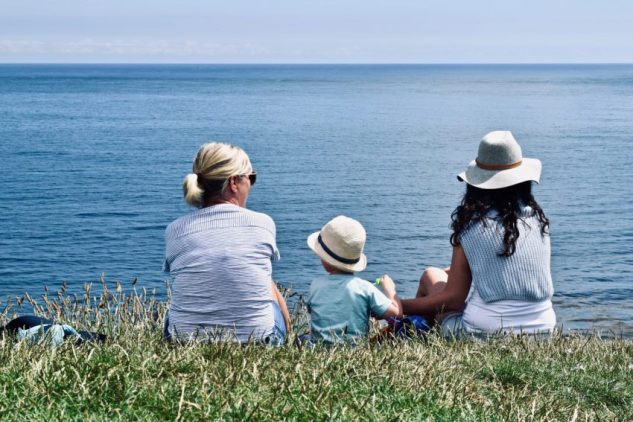 Several studies in the not-for-profit sector have shown that bequests constitute the largest proportion of all planned gifts. Further, bequest marketing produces some of the highest ROI of any fundraising channel: the average bequest in North America is about $35,000, or seven times larger than the average major gift.

A Bloomerang survey [1] of 367 non-profit organizations in North America about their bequest marketing activity, developed by Steven Shattuck, Tom Ahern and Russell James, determined there is an opportunity for greater success.  Russell James commented:

With baby boomers moving into retirement, there is a massive wealth transfer underway. Not-for-profit organizations need to devote enough resources to capitalize on the emerging bequest boom.  Consider the following data from a wealth transfer study [2]:

Despite these trends and high ROI, the Bloomerang survey also noted:

Most charities remain focused on bringing immediate cash in the door, eclipsing the long-term need to build the organization’s future. There is a false assumption that planned giving appeals to annual and major gift donors reduces their current giving. This could not be further from the truth.

According to numerous studies, annual donors are typically the most loyal to an organization. Donors who have given regularly for five years or longer are likely to leave a bequest at least 100 times that of their average annual gifts.

The sustainability of non-profit organizations can be advanced by capitalizing on the opportunities presenting themselves through the wealth transfer already underway. The time to act is now! 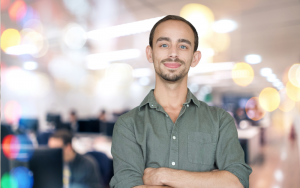 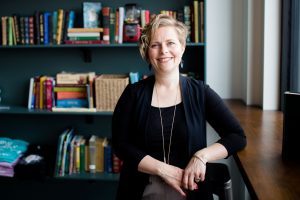 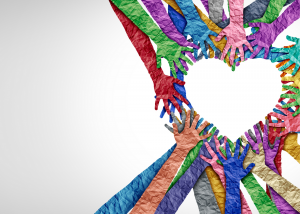