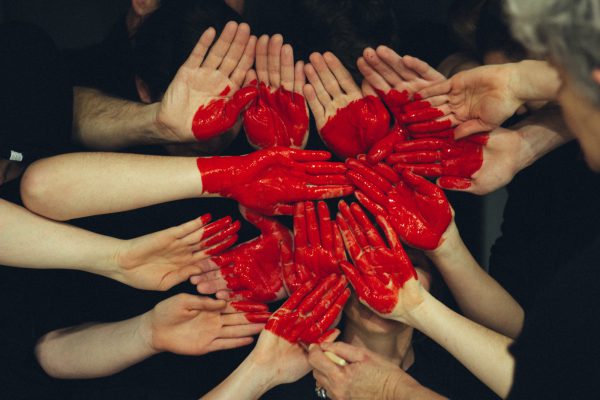 The current COVID-19 outbreak heightens the risk for nonprofits and charities who depend primarily on special event fundraising.  Both the likelihood and consequences of a failed or cancelled special event will by now prompt a major rethink for charities.  It might feel like the time to pull back from fundraising, but it is actually the […]

Benefits of a Charitable Foundation 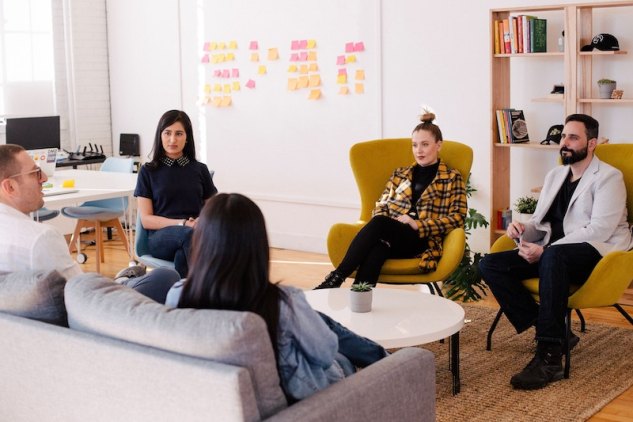